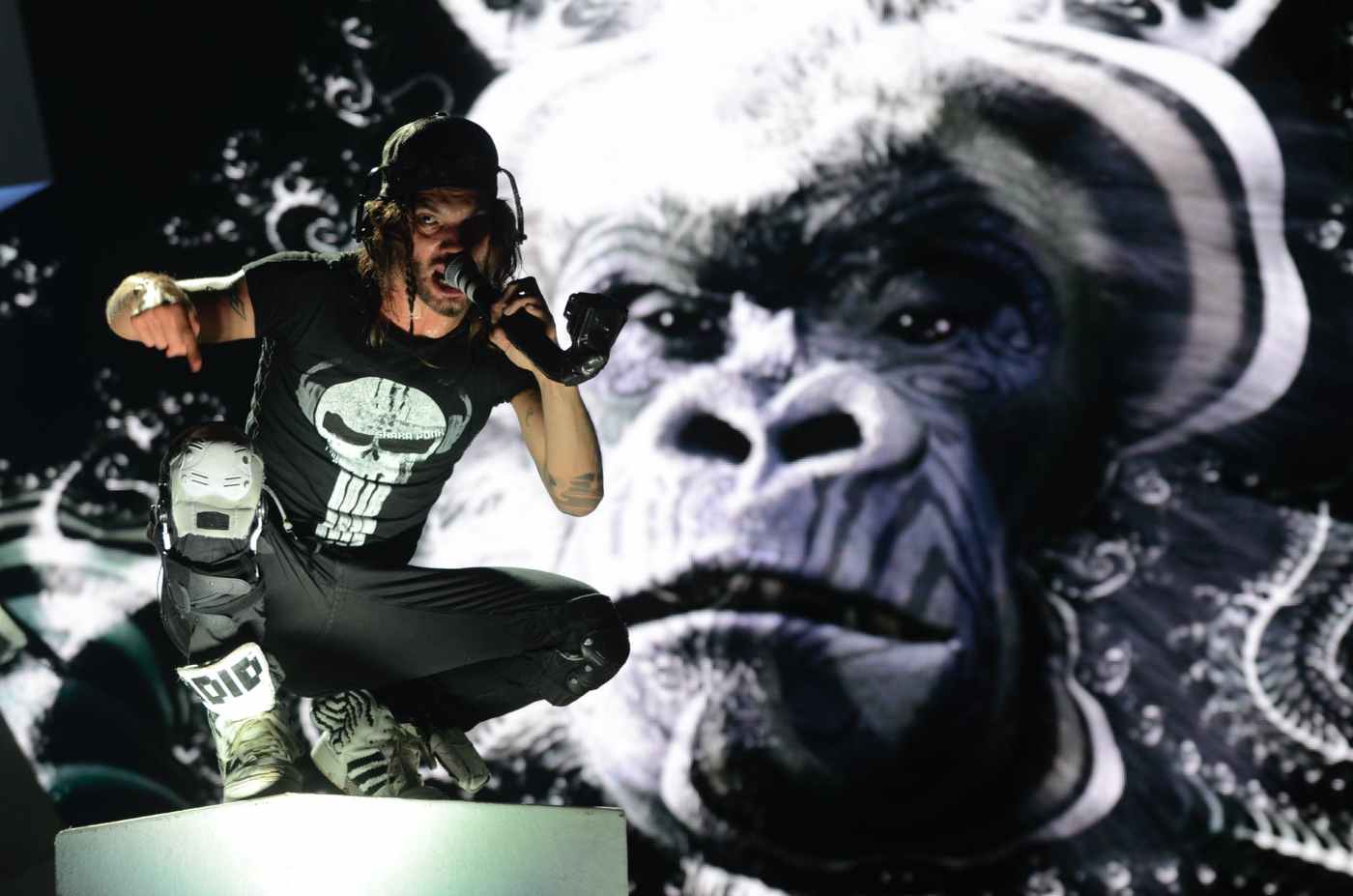 [We’re no longer doing an original Sunday post, but rather, using the day to revisit an earlier post from the Digest had fewer viewers.]

One of the more bizarre Silverback related bits of trivia is Elon Musk’s recording of Harambe:

Harambe is a Silverback who was shot dead by security guards at a Cincinnati zoo when a small boy entered the gorilla pen. Elon Musk made this bizarre recording as a “tribute” to Harambe. What was he smoking?

There will be more posts on the Harambe event, but this one stands out for its headscratchability.

Is Elon Musk a Silverback? That’s a definite “no”, although Harambe definitely is.