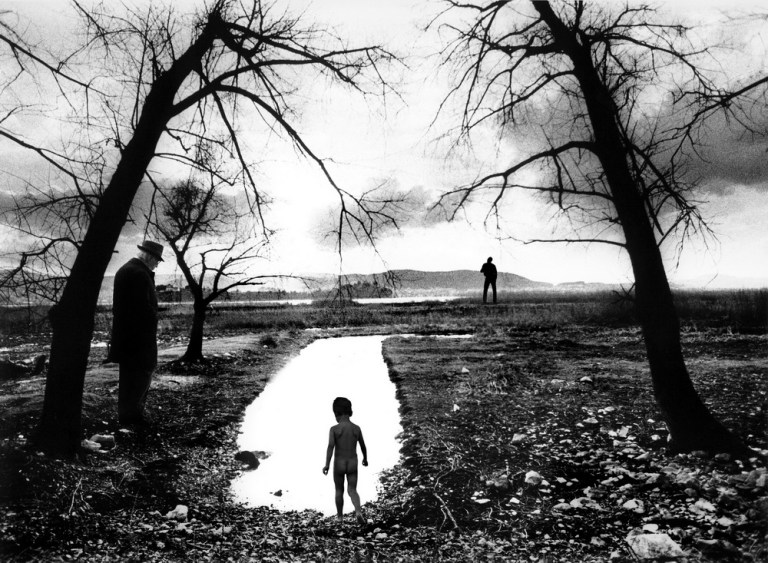 My wife and I watched Hillbilly Elegy on Netflix. I had read the book, and enjoyed it. My expectations for the movie, however, were quite modest.

We were pleasantly surprised and enjoyed it immensely, each of us ranking it among the best film experiences of recent years.

When I looked into it a little farther, I was shocked to learn that while many viewers agreed with me, critics were overwhelmingly negative about. 85% of viewers like the film, but only 16% of the top critics. I’ve never seen a film ranked this poorly on Rotten Tomatoes.

I also found its portrayal of my alma mater, Yale, while far from flattering, offered a fresh perspective. From my personal experience attending an elite educational institution can be a very different experience from one individual to the next.

The enormously discrepancy between critic and viewer reaction says something more broadly about our contemporary culture. Viewers are judging the film for its entertainment value, while critics are assessing the story’s politics. But who cares what I think? What are your thoughts?

One thought on “Hillbilly Elegy”