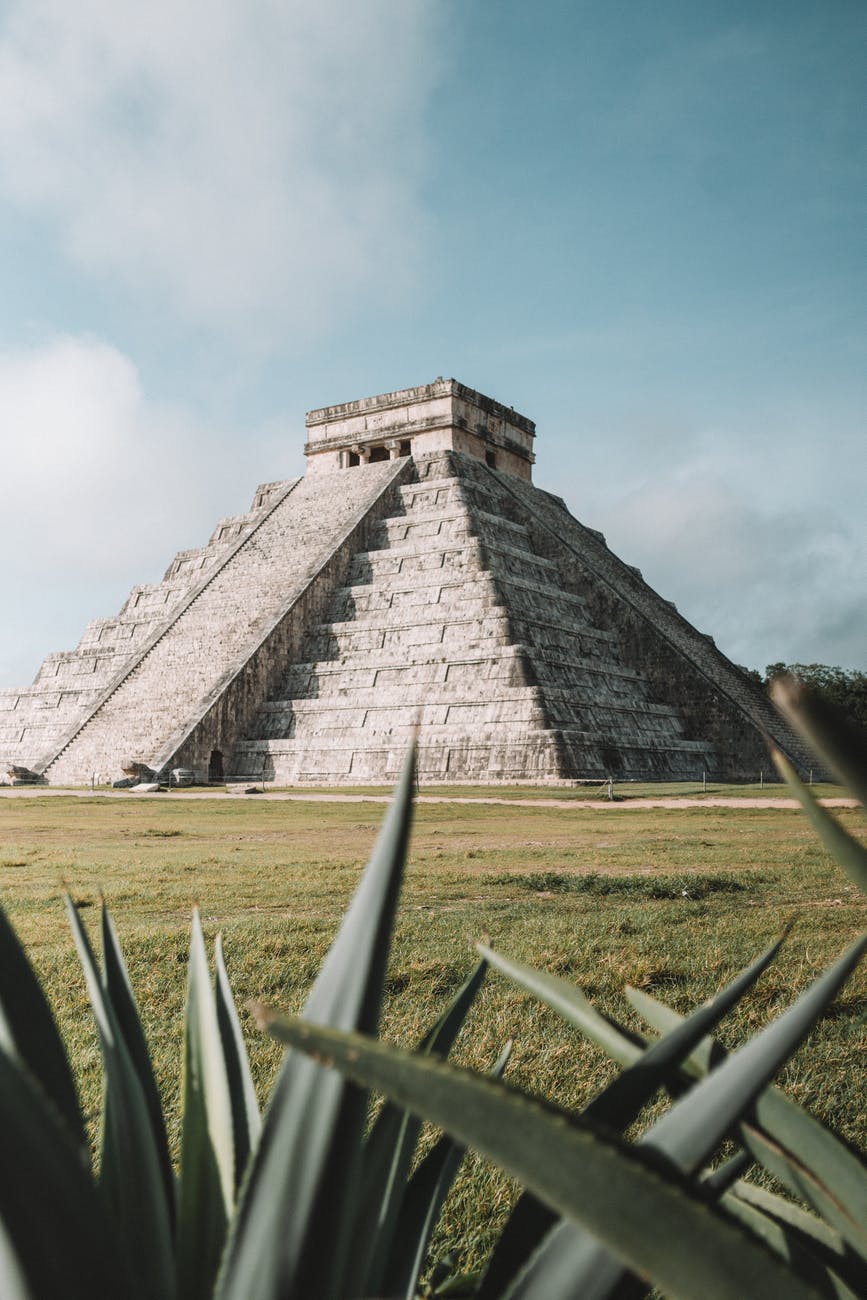 It’s “Travel Tuesday.” One of the casualties of the past few months has been our freedom to travel, especially across international borders. I, however, have just returned from a trip to Mexico with my frequent travel companion, Paul Theroux. From the publisher:

“Paul Theroux has spent his life crisscrossing the globe in search of the histories and peoples that give life to the places they call home. Now, as immigration debates boil around the world, Theroux has set out to explore a country key to understanding our current discourse: Mexico. Just south of the Arizona border, in the desert region of Sonora, he finds a place brimming with vitality, yet visibly marked by both the US Border Patrol to the north and mounting discord from within. With the same humanizing sensibility he employed in Deep South, Theroux stops to talk with residents, visits Zapotec mill workers in the highlands, and attends a Zapatista party meeting, communing with people of all stripes who remain south of the border even as family members brave the journey north.”

In addition to Mexico, I’ve accompanied Paul as he has paddled around the Mediterranean, journeyed from Cairo to Capetown, crossed Siberia via rail, and motored through the Deep South in the USA. He can be grumpy, sarcastic, even caustic, but he always manages to get a finger squarely on the regional pulse.

As I’m reading, I often find myself saying, “I go there with Paul, so I don’t have to go there myself,” such as when he explores grimy border towns or attends gun shows in the deep South.

The Mexico of this tale is governed by inept bureaucrats, ruled by corrupt police, and terrorized by brutal cartels. Its citizens, however impoverished, are polite, and gentle keepers of a rich and dignified culture. Theroux is as appreciative an admirer of them as he is a harsh critic of the power mongers.

For me it was an interesting journey, especially since I did not have to experience first-hand the police shakedowns, choking traffic jams, tedious road blocks, and naked fear of capricious violence. The food was pretty good, too, although I was glad to experience Montezuma’s Revenge vicariously through Paul.

Theroux’s non-travel writings can be enjoyable as well. His examination of his own family dynamics in Motherland is hilariously cringeworthy, while his portrayal of the curiously bizarre relationship between Michael Jackson and Elizabeth Taylor that he did for Vanity Fair is a graphic demonstration of his flair for compassionate journalism. The guy has literary chops.

If you’re feeling a little house-bound these days … and who isn’t? … take a little trip with Paul. You can go almost anywhere, and your cabin fever will disappear like fresh guacamole on a warm tortilla.